What Makes a Sales Superstar?

So are you hiring sales superstars or aren’t you? If there were one thing I could emphasize to C-level executives is that starting with the right people, the best people is the key to everything. Yes, there are lots of other important factors, if there weren’t, I wouldn’t have content for the book, but I often get asked to “train up my salespeople”.  When I ask a few questions I learn that they are just not trainable. Not everyone is trainable and probably for different reasons than you might think.

There are 3 things that make salespeople successful that will help you hire sales superstars.

You will hear me refer to these things a lot in this book. Those things are Attitude, Activities, and Approach.

These are the three ‘secrets’ to sales success.

Are they secrets? Of course not but I am amazed how often they are not adhered to therefore, maybe they are secrets. I will give much detail on these along the way but for now, let’s take the first one; 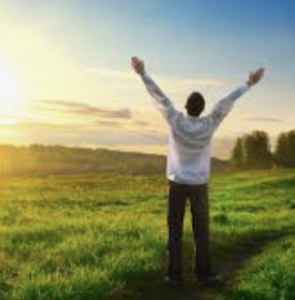 Attitude is the belief in yourself, your environment, your work ethic. It’s that fire in your belly that makes you do whatever it takes to get the job done. No excuses, no “almost” no sort of, no close but not quite there… Attitude is the real deciding factor in success. That being said are there some things, some raw talent that helps move this along better and faster? You betcha! Pay attention to this if you have any mediocre salespeople. If you do. Ask yourself why. Let me answer it for you because you allow it! That’s right. Your fault. You. No one else. Let me tell you a story to help illustrate this point.

Our son was recruited in 2012 to play for the Kansas City Royals as a left-handed pitcher. 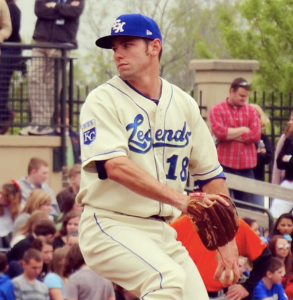 Of course, he began in the minor leagues. His first week in Arizona was an exciting one. Barely holding in his excitement, he proceeded to go on the field to work with the pitching coach early in week one. Immediately after the introductions and hand-shake niceties, Clayton began showing the coach his pitches. “I was really known for my changeup. I also have an excellent curveball”. He could barely contain himself in anticipation of what the coach would say.

After he threw his pitches and looked at the coach for his endorsement, the coach began the conversation like this, “ Clayton I don’t give a “darn” (expletives replaced) how you pitched in college and I sure don’t care that you were known for your change-up. We hired you for your raw talent boy. We didn’t pick you for the fancy pitches you threw in school! I will teach you how to throw a curveball and that change-up? Forget it!  You will do it my way and I will make you a pro player. You don’t like that, you can leave today!”

When he called home with his tail between his legs and told us that story, I explained that was a good thing. If all you had were your pitches, he didn’t have much to work with to make you great! They see something in you that is the makings of someone great.  It isn’t about what you have already done, it’s the raw talent they see. That is to be proud of.

The moral here? In business hire for raw talent. These are things like confidence, bravery, desire, and commitment. The rest can and should be taught. If you hire off of a resume of someone who has sold, you may be looking over someone that can…there is a big difference!